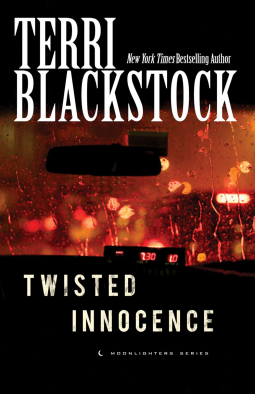 Holly Cramer has worked hard to keep the identity of her daughter's father a secret, shamed and embarrassed by the one-night stand. But when the police knock on her door searching for Creed Kershaw, she realizes his identity isn't as hidden as she thought. The fact that Creed is a person of interest in a recent drug-related murder only increases her humiliation.When Holly's and Creed's paths cross, Holly is unsure whether to be terrified of him or trust him. His tenderness with their daughter makes her want to believe his story that he had nothing to do with the murder. Then she discovers that Creed has a connection to Leonard Miller-who killed both her sister's fiancé and her brother-in-law, and kidnapped her nephews-and things only become more complicated.Will Creed lead them to the man who has plagued her family, or become another of his victims? 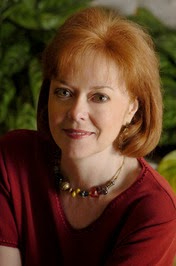 
Another great book by Terri Blackstock, and although it is the second book in this series, you can read it alone, but the first is just as wonderful as this one. You won’t be disappointed, especially if you love mystery and suspense this one has it all.
As the story unfolds we have sister Holly and her new baby Lily, and she sure seems to be turning her life around. Of course, things can’t stay peaceful, and boring. No way here, poor Holly is robbed and beaten up, and then doubted by her family. I did wonder about her obsession with finding the father of her baby, but not wanting him in her life. Rather I found you, but stay away from me.
Creed Kershaw the baby’s Dad comes with his own set of problems, and boy does he, in the end you will wonder if he will even survive.
Now we have the nemesis of the first book, does come back to torment all of there lives again, Leonard Miller, a very evil man with no value for human life.
Is anyone safe? Who or whom can be trusted? There is evil and threats everywhere, and danger seems to be coming from every corner. There are poisonings, snipers, and bombings, will anyone one survive?
Love the faith that many of these characters showed, and the story shows Gods hand on those who are believers.
I received this book through Net Galley and the Publisher Zondervan, and was not required to give a positive review.