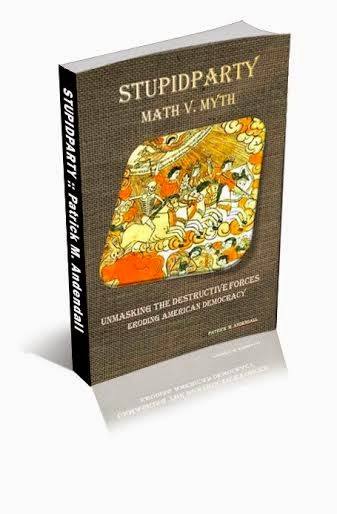 Also included are 1,055 full color images and 121 graphs and charts.
Once thoughtful, discerning Americans understand the destructive forces manipulating their views, they will begin to call for a stop to the stupidity that has invaded our politics and poisoned our political process. The eradication of Stupid from the Stupidparty is the first step.

This book does not set out to destroy the Republican Party. The U.S. needs at least two parties. But by exposing the abundance of Myth with the relentless use of Math and facts, the problems and then the solutions become self-evident.

Voting is an important civil right, and many argue it is a civic duty. In Australia you must vote. In Belgium you must show up at the polls, but having shown up, you do not have to vote. Over twenty countries have some form of mandatory voting.

Acorn was an organization devoted to adding voters to the rolls. Acorn often paid homeless people to collect signatures. Thus, it was providing a double public service.

So while on occasion such workers did try and rip off Acorn (using fake signatures to invent nonexistent people) for a few extra dollars, the Acorn organization never created any voter fraud. This may come as a shock to the paranoid conservative brain, but the fact is that nonexistent people cannot vote, not of course unless Jesus decides to rise from the dead (for a second time) in order to vote. Ironically, if one understands anything about Jesus, his likely abhorrence of the Stupidparty and their antics, this must surely be a very tempting option. But like Kerry, Acorn was swiftboated by the Benefactors, i.e., Big Money devoted to an insidious and widespread deception. Big Money wins; the public and its treasured democracy lose. Even after Acorn was hounded out of business, 49% of Stupidparty voters believed that Acorn stole the 2012 election. 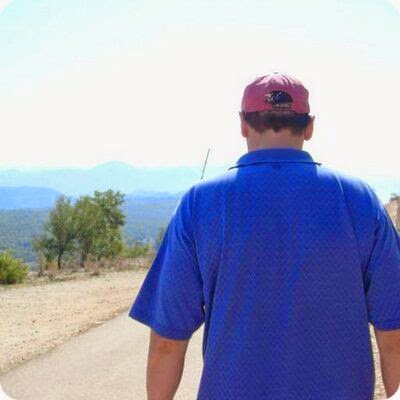 Patrick Andendall has always had an interest in politics and, being multicultural, he views issues from a more international perspective. In 2004, five days before the election, he flew to Cleveland and pitched in to help with the political process. What he discovered was the dissolution of the American Dream, which he writes about in his book, Stupidparty.

Educated at English boarding schools from the age of seven, Andendall went on to graduate from Lancing College. He started by sometimes working three jobs at once, trainee Underwriter/claim broker at Lloyd's of London, his own one man cleaning Company (cleaning the very offices of a Reinsurance Company he would transact business at) plus doing seasonal work on various farms.

Having made some windfall profits by borrowing money in order to be a "Stag" to take advantage of opportunities created by Margaret Thatcher's de nationalization policies of the mid 1980's, Andendall evolved into an entrepreneur with a core specialty in Reinsurance in London and New York where he looks for patterns in numbers. Self-employed in a field not normally conducive to self-employment, he is able remain in control, juggle different jobs, travel and pursue his various interests.

Ending up in New York via romance in the African bush, Andendall now lives on Long Island with his wife, two children and two dogs.
For More Information