The Grand Design by Joy Callaway In 1908, young Dorothy Tuckerman chafes under the bland, beige traditions of her socialite circles. Only the aristocracy’s annual summer trips to The Greenbrier resort in West Virginia spark her imagination. In this naturally beautiful place, an unexpected romance with an Italian racecar driver gives Dorothy a taste of the passion and adventure she wants. But her family intervenes, sentencing Dorothy to the life she hopes to escape.

Thirty-eight years later, as World War II draws to a close, Dorothy has done everything a woman in the early twentieth century should not: she has divorced her husband—scandalous—and established America’s first interior design firm—shocking. Now, Dorothy returns to The Greenbrier with the assignment to restore it to something even greater than its original glory. With her beloved company’s future hanging in the balance and brimming with daring, unconventional ideas, Dorothy has one more chance to give her dreams wings or succumb to her what society tells her is her inescapable fate.

Based on the true story of famed designer Dorothy Draper, The Grand Design is a moving tale of one woman’s quest to transform the walls that hold her captive. 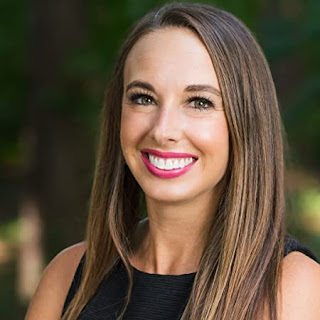 Joy Callaway is the international bestselling author of The Grand Design, The Fifth Avenue Artists Society, and Secret Sisters. She lives in Charlotte, NC with her family. 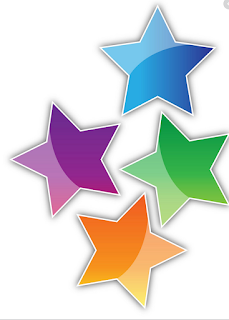 This is a story that features the Greenbrier Resort in West Virginia, a place where the rich and famous summered back in the early 1900’s. We are there in the summer of 1908, and Dorothy Tuckerman’s family want her to make a match with Warren, a member of their social circle. and of course this young debutant has other ideas.
This is a time split read, and we fast forward to 1946, still at the Greenbrier, and with Dorothy. She is now a famous designer, and is hired to refurbish this hotel, it is really in disrepair.
A story of rebirth of a woman, gone is the young girl, and she is reeling from a divorce and a replacement of a younger rendition of herself. This is also the story of a lost love, and a story of survival, her personal, but also that of her gift of decorating and the company that she has formed.
Come and watch through the eyes of the author the Greenbrier come alive!
I received this book through Net Galley and the Publisher Harper Muse, and was not required to give a positive.