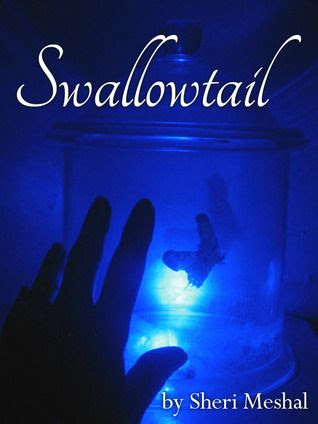 Chicago wife, mother and finance executive Claire Cummings, arrives at work one morning to discover her friend Julia has embezzled millions and vanished. Blindsided and devastated by the betrayal, she’s sent home pending further investigation. Claire’s bizarre death the following day sends everyone reeling, guessing and looking for her in all the wrong places. In no time she's addicted to an enchanting menagerie of tricks and techniques for getting the living's attention, but most people are harder to reach than she'd ever dreamed and even harder to set free.

She was still a mother, a wife, a daughter and a friend... she'd move heaven and earth to keep it that way.

Sheri Meshal’s Swallowtail is a haunting story about life, love, loss and just how far we’ll go to control it all.

This debut from a thought-provoking new voice in fiction begs the question… what would you do if all the rules changed, and you were suddenly bestowed powers beyond your greatest imagination? 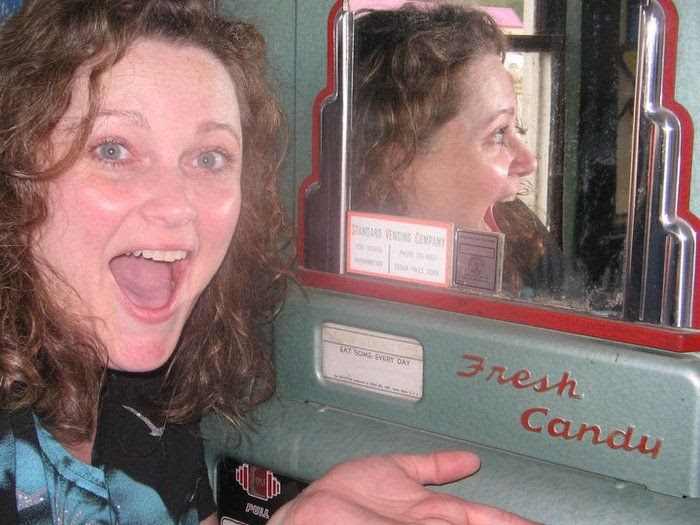 Sheri Meshal spent most of her childhood on an old farm in Iowa. She is an author by day and chauffeur by night... for a tad bit longer. Swallowtail took over six years to write and was inspired by bizarre events which occurred shortly after her father's passing in 1998. Best friends, they'd engaged in countless conversations regarding the possibility of life after death and enjoyed sharing books on the subject years before he was diagnosed with lung cancer. After a myriad of unexplainable events, Sheri realized had she died first, she would've done everything in her power to get her father's attention and show him all the things she could do.

Her father had informed her that she was a writer long before she could begin to accept the possibility. In her heart, she knew he should've been the writer, and if she did possess any talent for it, it was due to his DNA. She began writing for both of them and often wondered if he helped her, as crucial research repeatedly found its way to her by the strangest means. When she met medium Jonathan Louis, he desperately tried to avoid a cliche topic. Exasperated, he finally gave in saying, "I don't want to say this. Whenever I do, the room goes crazy. Sometimes it just is what it is and nothing more, but what does it mean when I say the word butterfly to you?" Overcome with emotion, she confessed she'd written a novel titled Swallowtail about a dead woman communicating with her friends and family. He answered softly with a smile, "He helps you."

Buy the book from .....
Amazon.co.uk
Amazon.com

I received this book to review through Beck Valley Books Book Tours, all the opinions above are 100% my own.

First to begin with, reincarnation is not something that I believe in. So I treated this book as a fairy tale. It was a bit difficult for me to accept some of the happenings, but the story line does pull you in.
What starts out as a robbery at the bank that Claire Cummings works at,and your thinking that this is the story. Nope!
We find that Claire dies? She has a beautiful family, and you really could feel their pain. Her husband and two daughters, begin trying to live without her. In fact, they don't know what has happened to her. They pray she is alive, but as time passes??
When Claire dies she immediately is reunited with her beloved Grandmother. I could see my heart ripping in two...one wanting to be with my deceased love ones, and also wanting to be home with my family. No one would ever want to have to choose.
Without giving a lot away, this book does make you think. You are going to be very, very surprised at the end. Loved that part. Enjoy!

I received this book through Beck Valley Books Book Tours, and was not required to give a positive review.