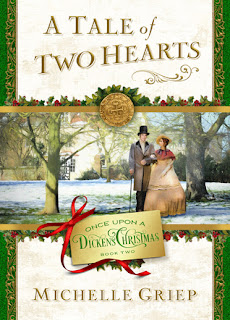 London, 1853: Innkeeper’s daughter Mina Scott will do anything to escape the drudgery of her life, for there’s nothing more mundane than serving customers day after day. Every minute she can, she reads and dreams of someday becoming a real lady—and catch the eye of William Barlow, a frequent guest at the inn.

William is a gentleman’s son, a charming but penniless rogue. However, his bachelor uncle will soon name an heir—either him or his scheming cousin. In an effort to secure the inheritance, William gives his uncle the impression he’s married, which works until he’s invited to bring his wife for a visit.

William asks Mina to be his pretend bride, only until his uncle names an heir on Christmas Day. Mina is flattered and frustrated by the offer, for she wants a true relationship with William. Yet, she agrees. . .then wishes she hadn’t. So does William. Deceiving the old man breaks both their hearts. When the truth is finally discovered, more than just money is lost.

Can two hearts survive such deception? 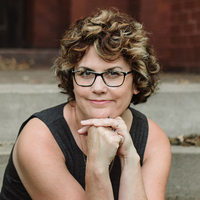 Michelle Griep is an author, blogger, and occasional super-hero when her cape is clean.

Dare I be so bold as to call myself an author? Being that I’m one of those freaks who attended poetry workshops instead of summer camp during my formative years, yes, I will. While other teens busied themselves throwing parties when their parents weren’t home, I was the nerd holed up in my room with pen and paper.

Once I picked this one up, I read to the end and it kept me entertained all the way.
We are in Dicken’s time in England, and we begin the story in a tavern, with a young girl who is impressed with a man that doesn’t seem to notice her until?
Will a man who has become a Christian be able to tell a lie to save the life of his Uncle, sounds so innocent doesn’t it, and will he drag his beautiful friend along with him.
I loved the ending of this book, and if you want a quick sweet romance this is it!

I received this book through Net Galley and the Publisher Shiloh Run Press, and was not required to give a positive review.