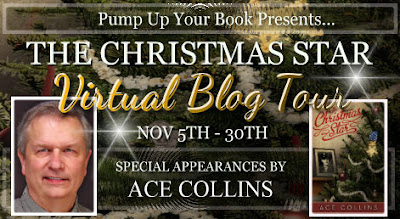 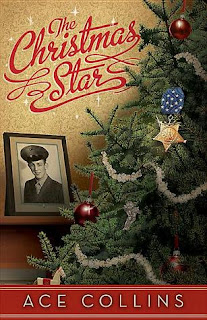 Robert Reed gave his life for his country in the early days of World War II. His sacrifice was honored when his widow and son were presented with the Congressional Medal of Honor. Each Christmas the final decoration Madge Reed hangs on the family s tree is that medal. Rather than being a symbol of honor for young Jimmy Reed that shining star represents loss, pain, and suffering. Yet a letter delivered by one of Robert s fellow soldiers and a mystery posed in that letter put a father s sacrifice and faith into perspective and bring new meaning to not just the star hanging on the Christmas tree but the events of the very first Christmas. Then, when least expected, a Christmas miracle turns a final bit of holiday sadness into a joy that Jimmy has never known. 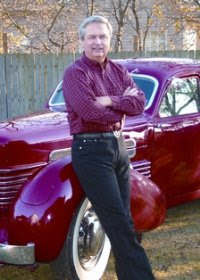 Ace Collins is the writer of more than sixty books, including several bestsellers: Stories behind the Best-Loved Songs of Christmas, Stories behind the Great Traditions of Christmas, The Cathedrals, and Lassie: A Dog's Life. Based in Arkadelphia, Arkansas, He continues to publish several new titles each year, including a series of novels, the first of which is Farraday Road. Ace has appeared on scores of television shows, including CBS This Morning, NBC Nightly News, CNN, Good Morning America, MSNBC, and Entertainment Tonight.

You can visit Ace on the web at www.acecollins.com.

Some really good Christian points are brought out in this story. Dealing with the aftermath of his fathers death, Jimmy, is struggling. He is one angry boy and getting into trouble.
Love how Calvin, his school bus driver, is sent at just the right time to meet Jimmy. What a man, who is living his faith. We also travel with Jimmy as he decides to help a group of thieves rob his Mother's boss.
We wonder what is going to happen to this family. Did enjoy the discovery in the family Bible.
What I really had a hard time with was the ending. It was very unbelievable and was not really explained at all.
This is a cute Christmas read that shows some really great Holiday Spirit.

I received this book from the Publisher Abingdon Press, and Pump Your Book Virtual Tours, and was not required to give a positive review.