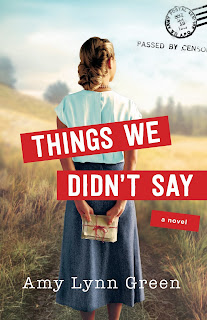 Headstrong Johanna Berglund, a linguistics student at the University of Minnesota, has very definite plans for her future . . . plans that do not include returning to her hometown and the secrets and heartaches she left behind there. But the US Army wants her to work as a translator at a nearby camp for German POWs.

Johanna arrives to find the once-sleepy town exploding with hostility. Most patriotic citizens want nothing to do with German soldiers laboring in their fields, and they're not afraid to criticize those who work at the camp as well. When Johanna describes the trouble to her friend Peter Ito, a language instructor at a school for military intelligence officers, he encourages her to give the town that rejected her a second chance.

As Johanna interacts with the men of the camp and censors their letters home, she begins to see the prisoners in a more sympathetic light. But advocating for better treatment makes her enemies in the community, especially when charismatic German spokesman Stefan Werner begins to show interest in Johanna and her work. The longer Johanna wages her home-front battle, the more the lines between compassion and treason become blurred--and it's no longer clear whom she can trust. 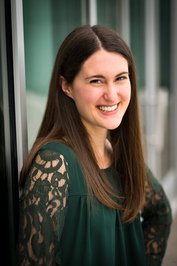 Amy Lynn Green is a publicist by day and a freelance writer on nights and weekends. She was the 2014 winner of the Family Fiction short story contest, and her articles and devotionals have been featured in faith-based publications over the past 10 years. This is her first novel. She and her husband live in Minneapolis, Minnesota. Learn more at www.amygreenbooks.com.

I loved this book, the entire book is built on letters, becoming a lost art, and we get an indebth look at the life of Johanna Berglund. Johanna is a brilliant woman, and is fluent in languages, so she is persuaded to come home to her own town in MN and translate for the new internment facility being built there for German prisoners.
The time period is WWII and emotions and loss are high, patriotism, and now a camp is coming into their back yard.
Johanna's life is laid open here, along with her friends, mainly Peter, and your concern for him will certainly go up!
A don't miss book that gives a personal look into this period of time in our countries history!