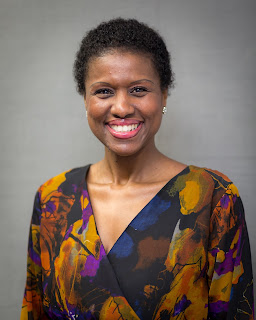 Joylynn M. Ross now writing as
BLESSEDselling Author E.N. Joy (Everybody Needs Joy)
BLESSEDselling Author E. N. Joy is the author behind the “New Day Divas,” “Still Divas,” “Always Divas” and “Forever Divas" series, all which have been coined “Soap Operas in Print.” She is an Essence Magazine Bestselling Author who wrote secular books under the names Joylynn M. Jossel and JOY. Her title, If I Ruled the World, earned her a book blurb from Grammy Award Winning Artist, Erykah Badu. An All Night Man, an anthology she penned with New York Times Bestselling Author Brenda Jackson, earned the Borders bestselling African American romance award. Her Urban Fiction title, Dollar Bill (Triple Crown Publications), appeared in Newsweek and has been translated to Japanese.
After thirteen years of being a paralegal in the insurance industry, E. N. Joy divorced her career and married her mistress and her passion; writing. In 2000, she formed her own publishing company where she published her books until landing a book deal with St. Martin's Press. This award winning author has been sharing her literary expertise on conference panels in her home town of Columbus, Ohio as well as cities across the country. She also conducts publishing/writing workshops for aspiring writers.
Her children’s book titled The Secret Olivia Told Me, written under the name N. Joy, received a Coretta Scott King Honor from the American Library Association. The book was also acquired by Scholastic Books and has sold almost 100,000 copies. Elementary and middle school children have fallen in love with reading and creative writing as a result of the readings and workshops E. N. Joy instructs in schools nationwide.
In addition, she is the artistic developer for a young girl group named DJHK Gurls. She pens original songs, drama skits and monologues for the group that deal with messages that affect today’s youth, such as bullying.
After being the first content development editor for Triple Crown Publications and ten years as the acquisitions editor for Carl Weber's Urban Christian imprint, E. N. Joy now does freelance editing, ghostwriting, write-behinds and literary consulting. Her clients have included New York Times Bestselling authors, entertainers, aspiring authors, as well as first-time authors. Some notable literary consulting clients include actor Christian Keyes, singer Olivia Longott and Reality Television star Shereé M. Whitfield.
You can visit BLESSEDselling Author E. N. Joy at www.enjoywrites.com or email her at enjoywrites@aol.com. 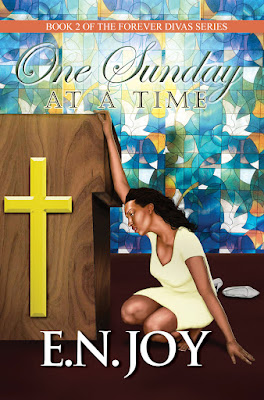 What does crazy look like? Let Deborah tell it, it's the reflection that looks back at her in the mirror. She has a career she loves, two beautiful children and a handsome and successful husband. Her life seems to be the blueprint almost every woman she knows would kill to live. But working full-time, being a full-time mother, full-time wife and a full-time Sunday only Christian seems to be taking its toll on her. With all the scheming and shenanigans Deborah orchestrated to get this lifestyle, she might have to come up with a whole set of new ones to maintain it.
Lynox is Deborah's husband who she thanks God for putting back into her life after a game of cat and mouse that defies the laws of romance. He feels that all Deborah needs is to let her hair down, maybe make some new friends and live a little. When Deborah agrees and then suspects Lynox of having an affair with the woman that he suggested she form a friendship with, will he live to regret his own advice?
Social links
Website: http://www.enjoywrites.com
Twitter: @enjoywrites
Facebook: https://www.facebook.com/AuthorENJOY?fref=ts
Buy links:
Barnes & Noble link: http://www.barnesandnoble.com/w/one-sunday-at-a-time-en-joy/1122258914?ean=9781622867172
Amazon paperback link: http://amzn.to/2949UhT
Tour hosted by Write Now Literary Book Tours
www.wnlbooktours.com 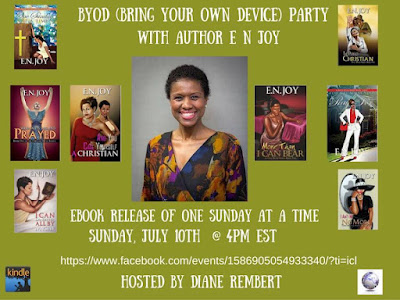