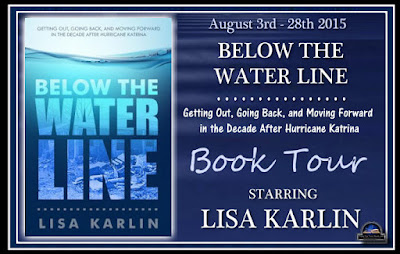 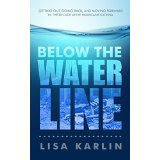 Below the Water Line provides a gripping account of a family’s hurricane evacuation experiences and all that followed in the decade after Hurricane Katrina. The story begins in August 2005, when author Lisa Karlin, her husband, thirteen-year-old daughter, eleven-year-old son, and two dogs evacuated New Orleans for what they thought would be a two-day “hurrication.” The day-by-day account of the weeks that follow vividly chronicles the unprecedented displacement of thousands of Americans, and on a personal level, describes how her family makes the trifecta of major life decisions: where to live, where to work, and where to enroll their children in school. Below the Water Line provides a first-hand commentary on how everyday life has been impacted by Katrina’s aftermath and how, a decade later, there are still lingering effects of one of the most devastating events in American history. 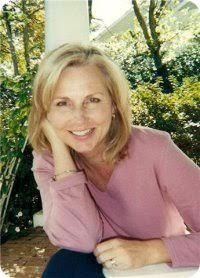 isa Karlin is the author of Below the Water Line: Getting Out, Going Back, and Moving Forward in the Decade After Hurricane Katrina. She is an oncology nurse who, unlike weather chasers who look for storms to track, has had the weather chase her, and these experiences are described in her memoir. Lisa lives in New Orleans, Louisiana with her husband, daughter, son, and Yellow Lab named Buddy.