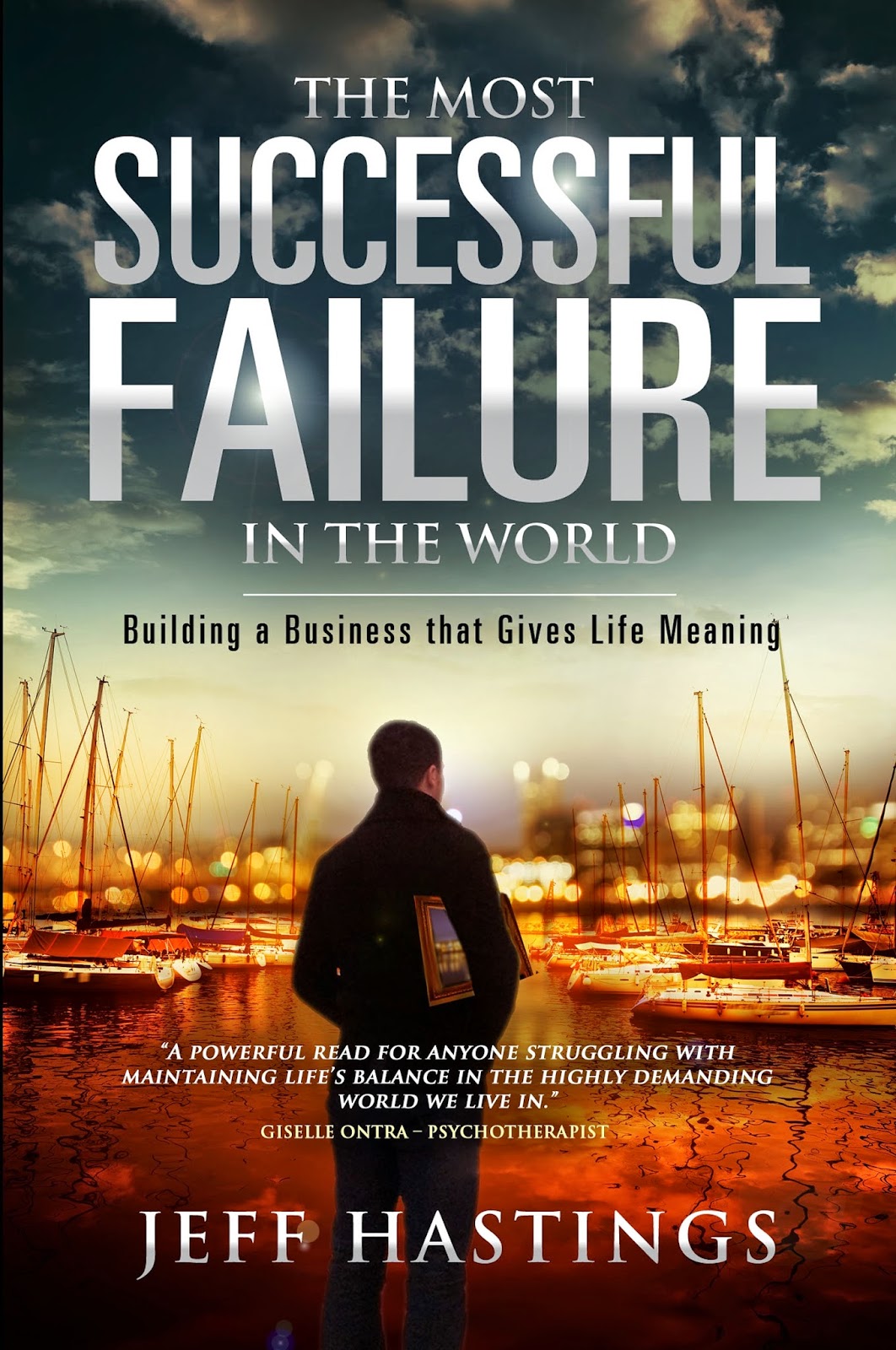 When a terminal diagnosis puts Alex’s non-stop working and partying life on a six-month deadline, things draw into tight perspective for the CEO and founder of Moss Global. He realizes that while he achieved everything he’d ever set out to do, the regret over what he’d sacrificed for success weighs heavily on his heart. He can’t go back in time, but can he change his daughter’s future? Or will the business he built tear her apart too?
Alex’s eldest daughter is following in his footsteps, right along with his best friend and Director of Customer Relations, Peter Walker. Through a series of tests and reformations, Alex works against time and the disease in his body to save his loved ones and his company from the life he modeled. Can the most successful failure in the world be redeemed?
Other books by the author: Recruit, Recruit, Recruit – Achieving Success One Agent at a Time
Social Links:
Website: http://themostsuccessfulfailure.com/
Twitter: https://twitter.com/JHastingsAgency
Facebook Author page https://www.facebook.com/jeff.hastings.author
Facebook Book page: https://www.facebook.com/themostsuccessfulfailure
Buy Links:
Amazon: http://www.amazon.com/dp/B00SX7CPC8 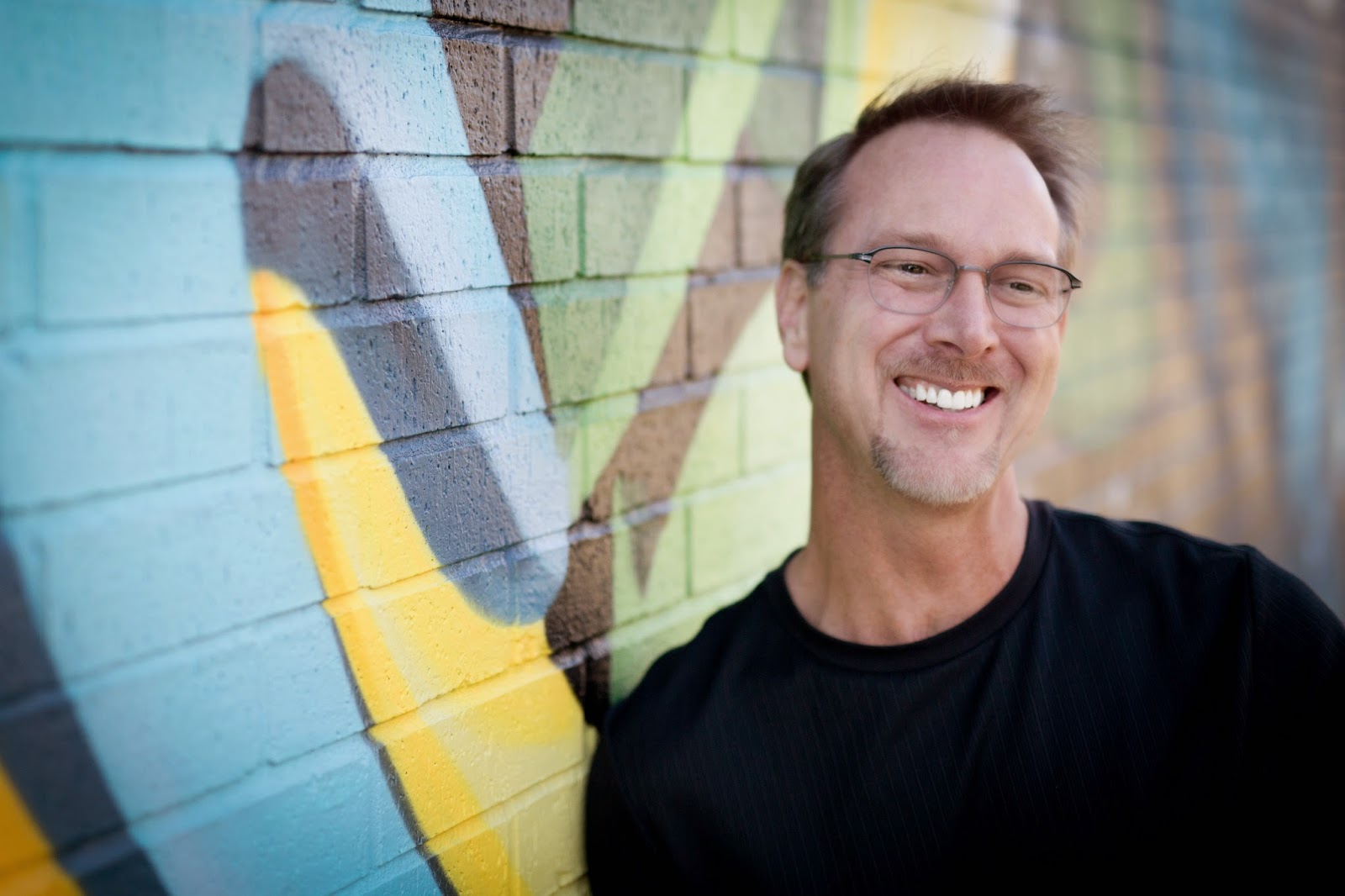 Starting a business from the ground up can be one of the most stressful, time-consuming and gut-wrenching challenges that one can endure. With 85% of business owners failing before year five, many entrepreneurs who chase their dreams end up emotionally and financially bankrupt in the process.
Jeff Hastings knows all about the good intentions that pave the road to success. He has been in your shoes and experienced great triumphs and tribulation and has lived to tell the tale. As a small business owner, he developed one of the largest and most productive sales teams in the Farmers Insurance Group of Companies. His team of over 60 insurance agents and 150 support staff generated an estimated $85 million in annualized premium. In one year, his district generated over $13 million in profit making him one of the most profitable district managers since the company’s inception in 1928. Often being recognized for his performance, the pinnacle of his insurance career came in 2005 when he received the CEO’s top award, District Manager of the Year.
However, once had reached the top he realized the sacrifice of health and family wasn’t worth the reward he’d been working towards for so many years. An already prolific author, motivational speaker and E-Myth coach, Jeff retired at just 47-years young to venture out on his own to develop a business coaching firm and publishing agency in 2014. Inspired by a dream one night, his new endeavor was designed using the principle of expressing your passion through your work while never losing sight of what is truly important. His publishing agency, Chart House Press, is one of the fast growing book publishing agencies in the country. The agency currently houses over 120 writers, editors, illustrators, cover designers and publicists working worldwide to help authors get their ideas in print.
In his latest book, The Most Successful Failure in the World, Jeff explores the personal sacrifices and trials of owning and operating a business. The key point is to make certain your business adds to your life, and not the other way around.
Jeff is the proud father of three children, Kristin, Avery and Logan and resides in Richmond, Texas.