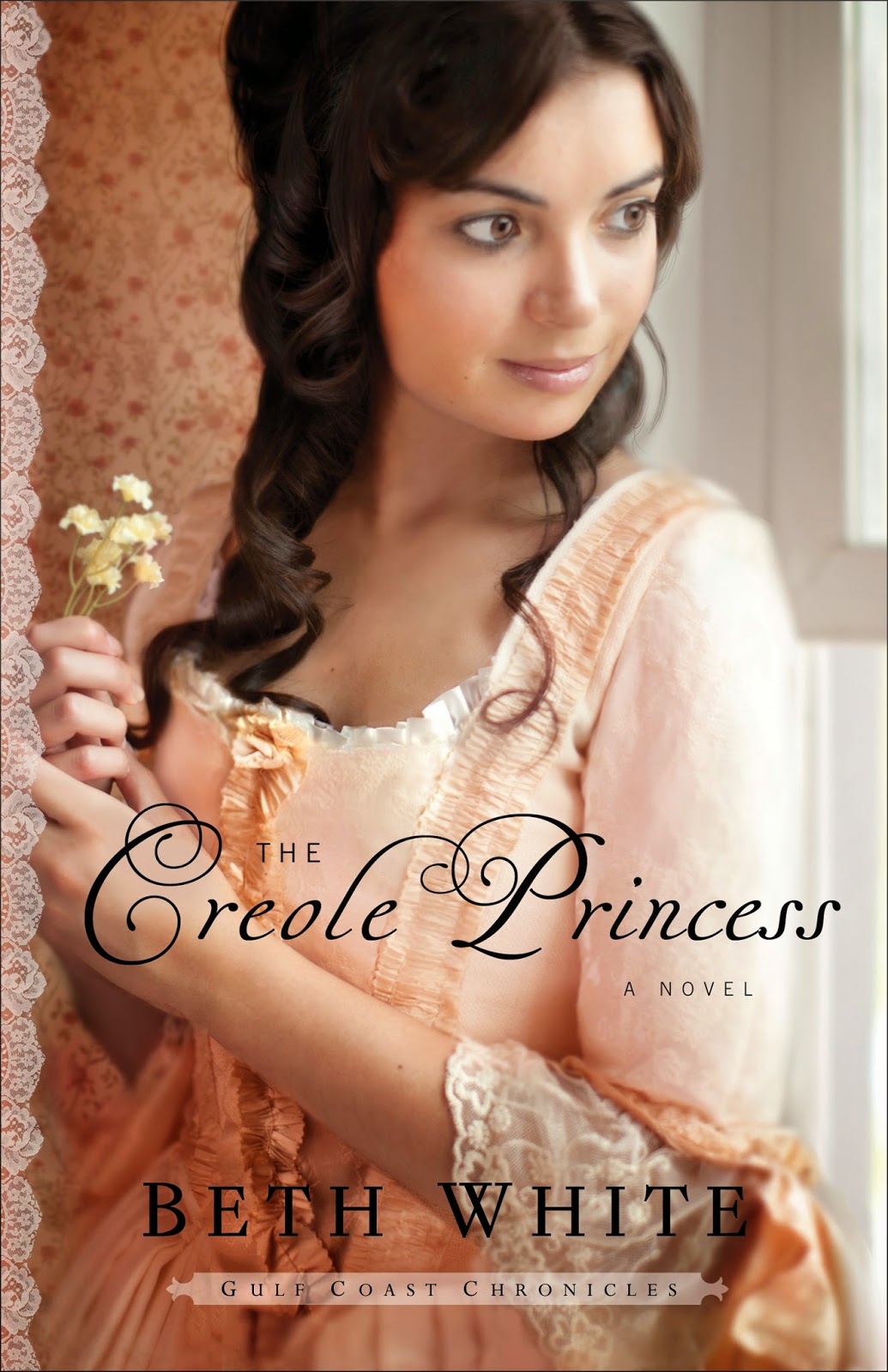 Torn between loyalties to family and flag, one young woman is about to discover that her most important allegiance is to her heart.

It is 1776, and all along the eastern seaboard the American struggle for independence rages. But in the British-held southern port of Mobile, Alabama, the conflict brewing is much quieter--though no less deadly.

Lyse Lanier may be largely French in heritage, but she spends most of her time in the company of the ebullient daughter of the British commander of Mobile. When a charming young Spanish merchant docks in town, Lyse is immediately struck by his easy wit and flair for the dramatic. But is he truly who he makes himself out to be? Spies abound, and Spain has yet to choose a side in the American conflict. Is Lyse simply an easy mark for Rafael Gonzalez to exploit? Or are his overtures of love as genuine as Spanish gold?

With spectacular detail that brings the cultural gumbo of the Colonial Gulf Coast alive, Beth White invites you to step into a world of intrigue and espionage from a little-known slice of the American Revolutionary War. 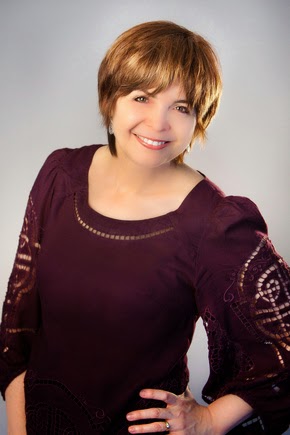 Beth White is the award-winning author of The Pelican Bride. A native Mississippian, she teaches music at an inner-city high school in historic Mobile, Alabama. Her novels have won the American Christian Fiction Writers' Carol Award, the RT Book Club Reviewers' Choice Award, and the Inspirational Reader's Choice Award. Learn more at www.bethwhite.net.

The Creole Princess is book two of the Gulf Coast Chronicles, and a continuation of a legacy of strong woman. This book can be read without reading the first book, but The Pelican Bride is awesome.
We are at threshold of the American Revolution and with the descendants of Ginnie and her sister. These granddaughters are making a difference in their own way. Lyse is taking care of her family, and Scarlet, a slave, and yes they are cousins.
A page-turning look at the beginnings of our nation and the people that helped bring forth this great country. These are not regular Patriots we meet a totally new perspective of how things happened and who were the helpers.
This book has it all, and while we think we have things figured out and who is who, things are not always as we perceive. We have real patriots here who risk everything to help bring forth the change. We have some who are related with family on both sides. There is a bit of romance, and some terrible prejudice, when I wasn’t expecting it.
Once you open the covers the pages will begin flying and you won’t be disappointed, except in some people. Come and enjoy the story of those who gave it all for the American.

I received this book through Revell Publishing Publicity Book Tours, and was not required to give a positive review.
at April 08, 2015