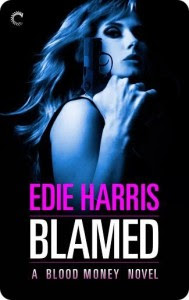 Title: Blamed
Author: Edie Harris
Publisher: Harlequin Carina Press
Pages: 155
Genre: Romantic Suspense/Espionage
Format: Kindle
Born into a long line of spies, sanctioned killers and covert weapons developers, Beth Faraday carried out her first hit-for-hire when she was still a teenager.
That part of her life—the American spy royalty part—ended one year ago, with a job gone wrong in Afghanistan. The collateral damage she caused with a single shot was unfathomable and, for Beth, unforgiveable. She’s worked hard to build a new life for herself, far away from the family business. But someone, somewhere, hasn’t forgotten what Beth did in Kabul. And they want revenge.
As the Faraday clan bands together to defend Beth and protect their legacy, Beth is forced to flee her new home with the unlikeliest of allies—MI6 agent Raleigh Vick, the only man she’s ever loved. And the one she thought she’d killed in the desert. 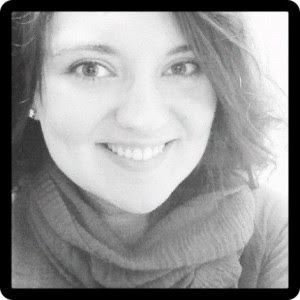 Edie Harris studied English and Creative Writing at the University of Iowa and Grinnell College. She fills her days with writing and editing contract proposals, but her nights belong to the world of romance fiction. Edie lives and works in Chicago and is represented by Laura Bradford of Bradford Literary Agency.
Her latest book is the romantic suspense/espionage, Blamed.
For More Information 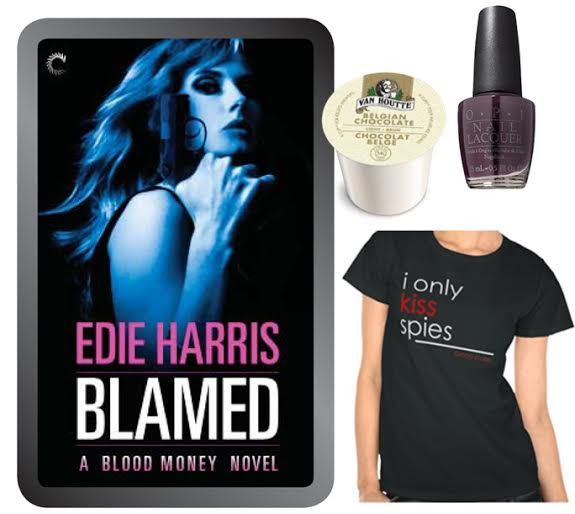 a Rafflecopter giveaway
at December 18, 2014