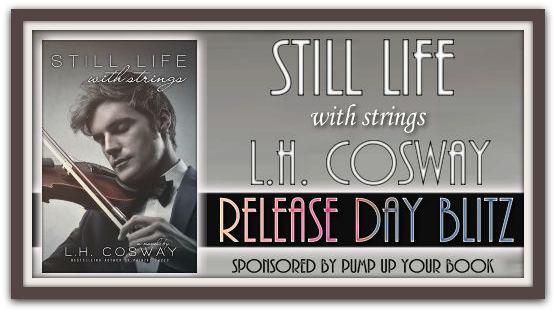 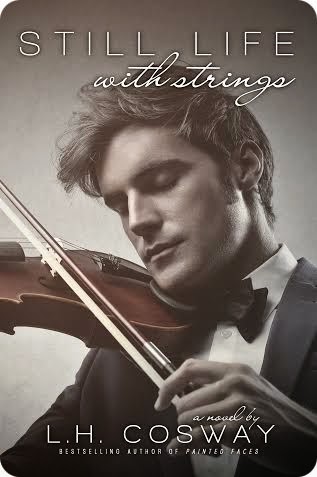 My name is Jade Lennon and I stand still for money.

The night I saw Shane Arthur watching me everything changed. A man in a suit always catches my eye, but it was the way he looked at me that was different. Like he knew me or something. He didn’t know me, especially not in my costume. My sobriety rests on staying away from men, but there was something about him that made me throw caution to the wind.

After all, I was never going to see him again, right?

Standing still isn’t the only way I make my money. I also bartend at a concert hall. Never in my wildest dreams did I think Shane was going to show up there. Not only that, but he’s the most recent addition to the orchestra. So now on a daily basis I have to resist one of the most beautiful men I’ve ever met and he plays the violin. For me that’s one hell of a deadly cocktail.

He wants me to teach him how to live. I’m not sure how much a twenty-six year old recovering alcoholic who works in a bar and moonlights as a living statue can teach a world class concert violinist, but I’m sure going to try.

Still Life with Strings is a story of music, art, sex, magical realism, and romance that you will never forget.

iTunes: https://itunes.apple.com/us/book/still-life-with-strings/id838582487?mt=11
Excerpt:
They call me the Blue Lady.
The more poetic would say a dark angel, or an unexpected, fantastical surprise standing upon the mundane street. I wear a long midnight blue dress, a matching wig, white paint on my hands and face, and glorious, feathery blue wings affixed to my back.
I feel like a gap in reality, a moment where people can pause mid-stride and say in a breathy, wonder-filled voice, wow, look at that. For the more cynical, wow, look at that nutjob.
Perhaps for a moment someone will think that they’ve stepped into a world where normal is not the rule anymore, that the extraordinary is. That my wings aren’t false but real, that my skin is really this white, my hair really this blue.
Unfortunately, none of it is real.
But it’s nice, isn’t it, for a brief moment to imagine that it is?
In reality I’m a twenty-six-year-old woman with a stack of bills I’m struggling to pay and two younger siblings who are reliant on me to keep a roof over their heads, clothes on their backs, and food in their bellies.
I do this living statue act whenever I have the free time. It gives me an artistic outlet, while also making me some much-needed cash on the side. Admittedly, I don’t normally do it at one o’clock in the morning in the middle of Grafton Street, but it’s a Saturday. That means there’ll be lots of tourists. More to the point, lots of drunk tourists with loose pockets and even looser inhibitions about who they hand over their cash to – such as women who stand very still while dressed like a Manga fairy.
I stare directly ahead, unblinking, controlling my breathing using a qigong method, just as I hear the recognisable loutish shouting and laughter of a stag party up ahead. When they come into my line of sight, I see that they’re all wearing black T-shirts with their nicknames written across the back and Jack’s Stag Weekend across the front.
No shit.
I am an island, an inanimate object among the to and fro of humanity. I brace myself for the possibility that the stag party is going to be trouble. Moments later, one guy stands in front of me, waving his hand in my face and trying to get me to blink. How original.
Sometimes I feel like those guards who stand outside Buckingham Palace. And like those long-suffering buggers, I have also perfected the art of remaining still and giving no reaction at all.
“Are you blue all over?” he slurs with a drunken sideways grin.
As a street performer, you have to take the rough with the smooth. When you put yourself out there, you’re going to encounter every facet of society: the good, the bad, and the drunk off their arses. Kids are the best. They haven’t yet lost the sense of wonder that makes them stare up at you and truly believe you’re some sort of blue-fairy-bird-woman-thing.
“That’s a real nice rack,” says another of the stag partiers.
Yeah, you try carrying it around all day and dealing with the back problems, and then tell me how nice it is, I think. Soon they lose interest and continue on their way. A half an hour passes, and several more pedestrians throw some coins into my hat.
The moon is full tonight, a round white orb perched amid the stars. I want to go up there and see what everything looks like from on high. I flutter my wings and prepare for flight, flapping them through the air and then leaping into the sky. My ascent is an easy one. I pluck a star out of the blackness and stick it in my blue hair as an adornment. When I reach the moon, I find a comfortable spot and sit. Leaning my chin on my hand, I gaze back down at the street. The people look like tiny black ants, the buildings like less brightly coloured blocks of Lego.
I blink, and I’m back on my box, back on the street. I was never really on the moon. My wings are a pretty accessory, but they’re useless for flying. Sometimes I can imagine things so hard that I feel like they’re really happening.
About the Author:
L.H. Cosway has a BA in English Literature and Greek and Roman Civilisation, and an MA in Postcolonial Literature. She lives in Dublin city. Her inspiration to write comes from music. Her favourite things in life include writing stories, vintage clothing, dark cabaret music, food, musical comedy, and of course, books.

Her latest book is the contemporary romance, Still Life with Strings.

This blitz has been brought to you by the fine folks of: 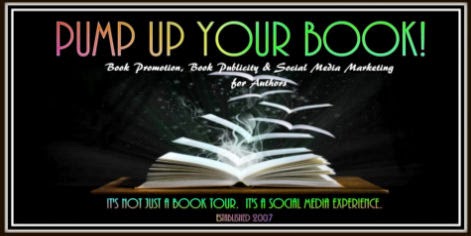