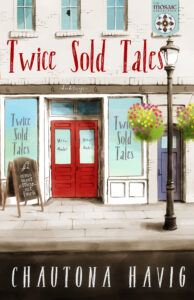 If only owning a bookstore didn’t mean dealing with people.

No one was more surprised than Harper Brevig when Great Aunt Lorene (not “Lori,” thank-you-very-much) died and left her least favorite niece her bookstore–including a prime piece of real estate in downtown Red Wing, Minnesota.

Making a go of the place shouldn’t be too hard. With her library science degree, she should be set. Then again, the website describing library degrees had said it would teach her excellent communication skills. It had not. Could she get a partial refund?

Still, owning the building should mean crazy-low overhead to offset her less than optimal “book-side” manner.  Ahem. So when yet another huge bill arrives, and she starts getting twitchy about the low bank balance, Harper does the only thing she can think of.

Enter Milton Coleridge. He’d been excited about the possibilities of the store last year, but Harper had sent him packing before he could talk to her about them.  Now he has a chance to make a difference. But she’s right. She’s bleeding money, and it doesn’t make sense!

Milton’s job is to figure out what’s going on, plug the financial leak, and maybe… do a little matchmaking. That dad with the adorable little boy would be good for her… and she’d be good for him. Probably.

Twice Sold Tales: the first full-length novel in the Bookstrings series releasing with The Mosaic Collection 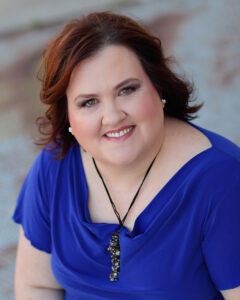 USA Today Bestselling author Chautona Havig lives in an oxymoron, escapes into imaginary worlds that look startlingly similar to ours and writes the stories that emerge. An irrepressible optimist, Chautona sees everything through a kaleidoscope of It’s a Wonderful Life sprinkled with fairy tales. Find her at chautona.com and say howdy—if you can remember how to spell her name.

“What kind of research does a contemporary book need? I mean, she’s a bookstore owner in a town you’ve been to several times. What’s there to research?”

I can’t be the only author to get questions like this. And I certainly can’t be the only one who has to fight the urge to laugh. Folks, authors research everything. In Twice Sold Tales, I think I looked up almost as much as I did in my Meddlin’ Madeline Mysteries!

Because here’s the deal. What I didn’t know about Red Wing, Minnesota wouldn’t have hurt the story most of the time. Who cares that Bev’s Café has amazing creamy cucumbers? It doesn’t technically matter. Well, except to my character who hates veggies but will eat those. They make her feel virtuous. And you get to know about it.

But… what you discover about a place or a time or an occupation or whatever can totally change the course of your story. Case in point? I went to a website about River City Days because my niece suggested it might be a good thing for Noah to do with his son. That led me to the Farmer’s Markets and to other things. How I got to the first Ghost Walk in Red Wing taking place this year? I don’t even know. What I do know is that the moment I read about it, I knew Harper had to go. And if she did, and if Milton were the instigator, Noah had to go. #BecauseMatchmaker.

And this is where it got really cool. To make the walk as authentic as I could, I read everything I could find about it. And I discovered something super cool. Like… blow you out of the water cool.

Red Wing, Minnesota sits near the shore of Lake Pepin. Little House on the Prairie lovers will remember this as the lake that Laura Ingalls crossed in the wagon as they left the Big Woods of Wisconsin (you know, right across the river/lake from Red Wing???) Well… Lake Pepin has a monster—the Nessie of the Mississippi. Yes, you read that right… a monster! I went looking and guess what? The “monster” has a name. Pepie! Needless to say, Pepie became a an important part of my story. Because how could he not?

And… I happened to find a stuffed Pepie at Treats & Treasures in Lake City, just south of Red Wing, so I ordered a couple for giveaways—including the one with this blog tour. Happy reading, and what do you think? Shouldn’t someone write Pepie’s story?

She Lives To Read, January 28

Because I said so — and other adventures in Parenting, January 30

For Him and My Family, January 30

Spoken from the Heart, February 3 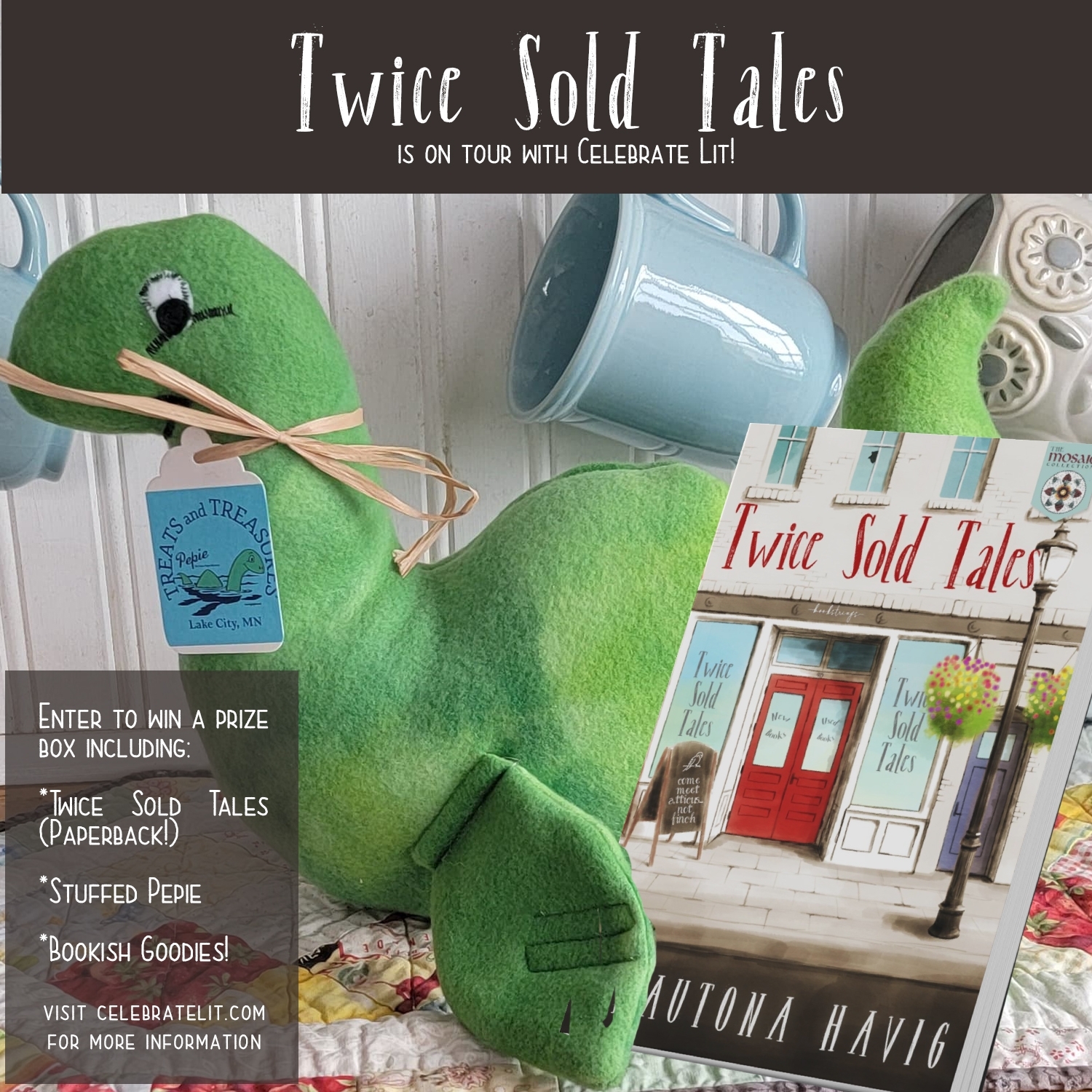 To celebrate her tour, Chautona is giving away the grand prize package of a paperback of the book, a stuffed “Pepie” and a few other bookish goodies!!