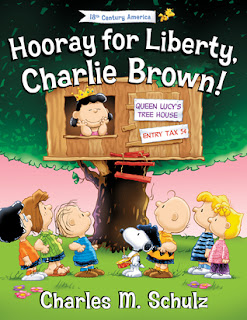 The Peanuts gang has built a wonderful new tree house! Everyone wants to share it—everyone except Lucy, who takes over the tree house and says everyone has to obey her. But Charlie Brown and the others don’t want to be ruled by Lucy! Luckily, Linus remembers how the American colonists stood up to the British King a long time ago with the Declaration of Independence. Can the Peanuts gang learn from the colonists and stand up to Lucy?

Charles Schulz was 27 years old when he published the first-ever Peanuts strip on October 2, 1950. Since then, more than 335 million people in 75 countries around the word have enjoyed reading comic strips about Charlie Brown, Snoopy, and their lovable friends. Schulz created 17,897 comic strips before passing away on February 12, 2000, just hours before his last original strip appeared in Sunday newspapers. 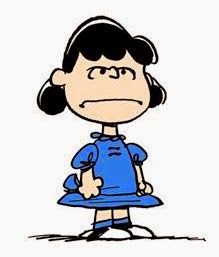 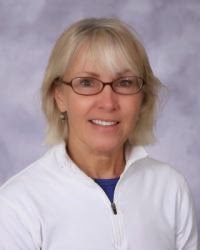 Writer Tracy Stratford played the voice of "Lucy" in the beloved 1965 television special A Charlie Brown Christmas. Tracy is a school librarian in Washington State and has created a K-12 drama program producing four shows a year for the past seventeen years. Her books Hooray for Liberty, Charlie Brown!, It's a New World, Charlie Brown!, and Westward Ho, Charlie Brown! make American history fun.

When you receive a gift of something that you know you will never get again, the impossible, and yet, here it is, and it just warms your heart.
The story is like so many other Peanuts books, and our little Lucy does not disappoint, you can just picture her as the self-appointed supervisor of the new club house, or queen as she is soon dubbed. There is also a message here, and oh how I love how it is presented! The lesson here is about colonial American and the taxes that went back to the English King, or as this story goes Liberty from Lucy!
There are answers in the back of the book that will help you answer your children’s questions after they have read the book. Why did American need a Declaration of Independence? Who wrote the Declaration of Independence? What did the Declaration of Independence say?
Don’t miss sweet addition to your library, and a great gift for someone special!
I received this book through Regnery Publishing, and was not required to give a positive review.