An Unbroken Heart by Kathleen Fuller 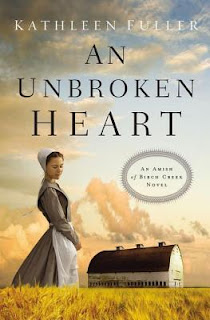 An argument. A crash. In an instant, Joanna s world is changed forever.

One minute, Joanna Schrock was arguing with her parents, and the next, her parents lives were claimed in a hit-and-run buggy accident. Her body is broken, but her heart is in even deeper pain after all, how do you cope with your parents deaths when your last words were spoken in anger?

After an extended stint in a physical rehabilitation center, Joanna re-enters her Amish life. But nothing is the same not even her feelings for Andrew Beiler.

Joanna has loved Andrew since the age of twelve, and her feelings have not changed throughout the years. She is thrilled when Andrew wants to get married, but she wonders whether it s love he s feeling, or pity. As the couple s wedding date approaches, Joanna isn t overcome with the deep joy she was hoping to feel; instead, she s wracked with anxiety and guilt.

Joanna hears God whispering to her, Be strong and courageous, but she s afraid that courage looks a lot like walking away from her dreams and into the plan of her Heavenly Father.

If Joanna takes the first step toward healing, will it cost her everything she s ever wanted? Or could God be changing the desires of her heart?" 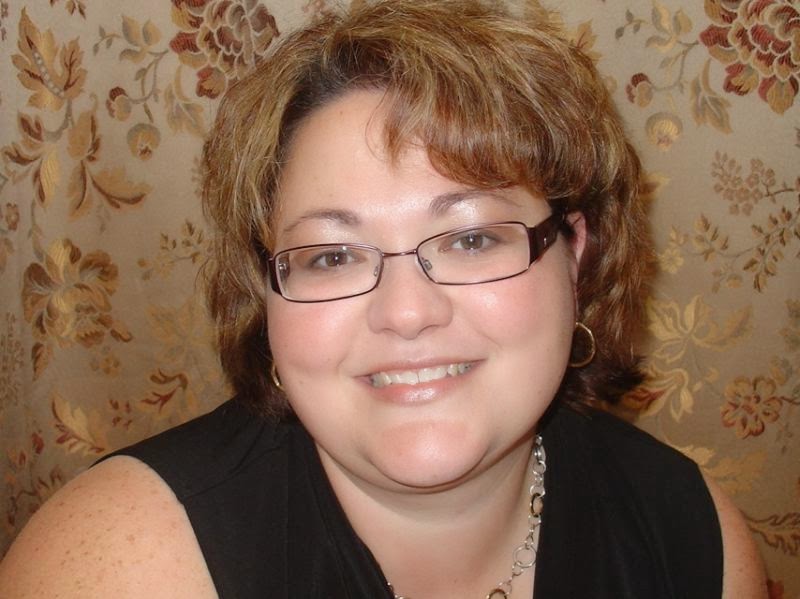 Kathleen was born in New Orleans, Louisiana, grew up in Little Rock, Arkansas, and now make my home in beautiful Geneva, Ohio. I’ve been married to James for 15 wonderful years (really, they have been wonderful!)  We have three terrific children, three dogs, and an overwhelmed cat. We have also raised cattle, pigs, and chickens at various times over the years. We would have gone into the goat business, but I had to draw the line somewhere. I started writing in 2000, and published my first short story a year later. Since then I have authored several short stories, novellas, novels, and have done a lot of freelance non-fiction work. I have also worked as an editor. I have a Masters degree in Special Education, emphasis on teaching the blind and visually impaired, and a Bachelors in Early Childhood/Elementary Education. I have taught all age groups ranging from age 4 to age 18. A few of my favorite things: my relationship with Christ, chocolate (of course!), autumn, a satisfying book, good friends, a sense of humor, people who don’t take themselves seriously, haunting melodies, NFL football, and did I mention chocolate?

As this story opens we find an impetuous Joanna Shrock as she proposes to the young fellow she has had a crush on since she was a student in Amish school.
While she is telling her parents as they travel by their buggy, her mother tries to persuade her that she is not yet ready for marriage, when the unthinkable happens. When Joanna wakes from her nightmare, only to find she wasn’t dreaming, she suffers from the accident, but most of all from the loss of her parents.
Andrew was shocked when Joanna asked him to marry him to marry her, but when he almost lost her he decides he wants go through with the marriage.
Now Joanna is having a hard time, she is hurting both physically and mentally, and we wonder if she really is ready for the wedding to go on. In the last book we met sister Sadie, and followed her romance with Arden, and they are now married, will Joanna be able to find the same happiness, will she even allow herself to move on?
We also meet the man responsible for the devastation that has touched these young women’s lives, and when you put a face on someone, will we still think of him as a monster? Would you be willing to forgive someone like him, and when you hear his story and hear about his life, things become even harder. Throughout all of this hardship, God is working with everyone; he is there for them to lean on and if they will listen, follow the way he wants them to go.
There is one more sister in this family, and so I am hoping that there is another awesome book.
I received this book through Net Galley and the Publisher Thomas Nelson, and was not required to give a positive review.