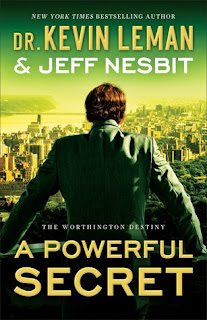 Sean Worthington is shocked when he hears his older brother Will announce that he will not run for New York's Senate seat. In fact, he's angry. All of his efforts as Will's campaign manager are now for nothing--and Sean is left to handle questions from the press while Will walks away without a backward glance. Throughout his life, Sean has felt like an outsider in his own family. And not being told about his brother's plans is just one more piece of evidence that he's right.

Tired of being the odd one out, Sean is determined to forge his own path. Little does he know that it's not easy to escape your family--especially when a powerful secret from the past threatens to explode everything Sean ever believed. 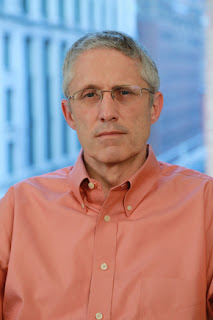 Jeff Nesbit is a former communications director to the vice president at the White House, served as the director of public affairs for two prominent federal science agencies, and has been a national journalist with Knight Ridder Newspapers. He is the author of 20 novels. Cocreator of the Emmy award-winning Science of the Olympic Winter Games and the Science of NFL Football video series with NBC Sports, Jeff is executive director for Climate Nexus and writes "At the Edge," a weekly science column for U.S. News & World Report. 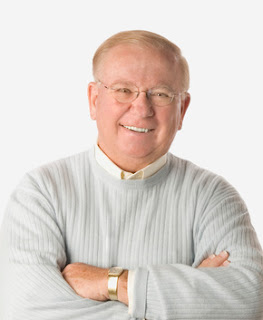 Dr. Kevin Leman is an internationally known psychologist, radio and television personality, and speaker who has taught and entertained audiences worldwide with his wit and commonsense psychology. He has made house calls for hundreds of radio and television programs, such as Fox & Friends, The View, Fox's The Morning Show, Today, Dr. Bill Bennett's America in the Morning, 700 Club, CBS's The Early Show, James Robison's Life Today, Janet Parshall, CNN's American Morning, and Focus on the Family, and has served as a contributing family psychologist to Good Morning America.

A bestselling and award-winning author, Dr. Leman has written more than 50 books about marriage and family issues, including The Birth Order Book, Sheet Music, Making Children Mind without Losing Yours, and Have a New Kid by Friday. He is coauthor, with his son Kevin Leman II, of a series of illustrated children's books for each child in the family. He is also featured on 6 video series on marriage, parenting, blended families, and single parenting.

Dr. Leman and his wife, Sande, live in Tucson, Arizona. They have five children and two grandchildren.

When I first read the back cover of this book, I immediately thought of the Kennedys our own American Royalty, and the tragedy that followed them. So I began turning the pages, and there are similarities, but this is a different family of Irish heritage.
You could feel Sean’s pain as he tried and tried and seemed to never succeed in winning his father’s approval. The family appears to be so very close, and the siblings are there for each other. When Will walks away from the Senate race, we soon see how strong the bonds this family has, even when they don’t know why all of this happened.
I loved how concerned for his fellow man Sam is and how he goes about seeing to the well being and setting companies up to help these world communities move forward to the future.
Will we ever find out who is stalking this family? Will Sam ever real his true feeling for a woman his friend appears to have feelings for?
The book is supposed to be a christian read, but there is a lot lacking as far as anything faith in this read, wish there would have been more.
The answers to most of yours questions are here and there is another book coming out this fall in this series, and I may give it another try.
I received this book through the Revell Reads Blogger Tour, and was not required to give a positive review.