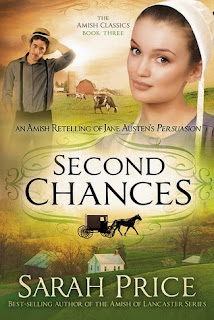 At twenty-five years of age, Anna Eicher has never married. When she was seventeen, her parents convinced her to break off her courtship with Freman Whittmore, the youngest son in the Whittmore family and her best friend. Afterward, a distraught Freman moved away from Lancaster County.

Eight years later Freman has returned to visit his sister, who is renting the Eichers’ house for the winter. Now the owner of the largest dairy farm in his church district, Freman has neither married—nor forgiven Anna.

Although he begins courting someone else, Anna hopes to convince him that she has never stopped loving him. Will Freman be persuaded to forgive Anna and open his heart again? 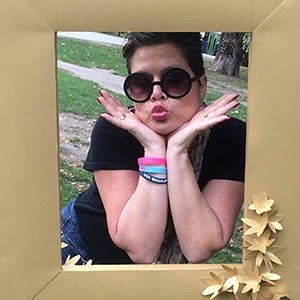 The Preiss family emigrated from Europe in 1705, settling in Pennsylvania as the area's first wave of Mennonite families. Sarah Price has always respected and honored her ancestors through exploration and research about her family history and their religion. At nineteen, she befriended an Amish family and lived on their farm throughout the years.
As a masterful storyteller, Sarah Price prides herself on presenting an authentic Amish experience for her readers. Many of her stories are based on actual people she has met and her own experiences living among the Amish over the years. Sarah now resides in Morris County, New Jersey with her family.
While she started out as an Indie author, she signed on with Realms, an imprint of Charisma House and Waterfall Press, an imprint of Brilliance Publishing. Her first book, First Impressions: An Amish Adaptation of Pride and Prejudice was released in May 2014.

A moving love story once told by Jane Austin and now by master storyteller Sarah Price. One in old time England, and the other in the American Amish Community, the same and yet very different telling of the same story.
From the beginning of the retold story we meet Anna Eicher, and we feel the heartbreak that she is feeling when she gives her love Freeman Whittemore his walking papers. Not because she doesn’t love him, but because her family disapproves, mainly her father.
Eight years go by and we find Anna not really living a life of her own, she has never married and now more or less living as a maid for her sister Mary. This girl needs a backbone, and is severely lacking in her own life.
Enter Freeman visiting now from Indiana, and seems to be looking for a wife, he also has never married. Circumstances seem to put Anna and Freeman together, but he is interested in Mary’s sister-in-law Leah.
All of a sudden there seems to be several men interested in Anna, and I wondered if she will end up in Lancaster PA? Or with the pushy distant cousin who seems to be interested.
We get an in-depth look at Amish family life, and the submissiveness of the children to their parents, but at what cost? I don’t agree with some of the actions of these characters toward the youngsters, and thank goodness others are looking out for them.
Will there ever be any happiness for Anna, or will she be stuck as Mary’s helper, and you will wonder what Mary will ever do without her. Will Freeman ever settle down and have his own life as a family man. These and other questions are answered, and we have an epilogue at the end, which I love. Enjoy!
I received this book from the Author, and was not required to give a positive review. 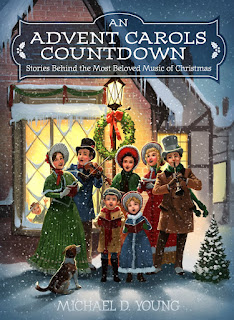