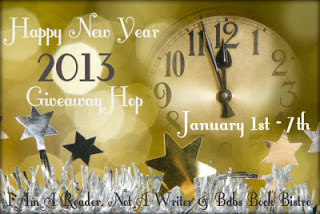 Hosted by I Am A Reader, Not A Writer & Babs Book Bistro


I'm giving away the first two books in Robin Lee Hatcher's Where The Heart Lives Series.
This is the first book...Belonging. 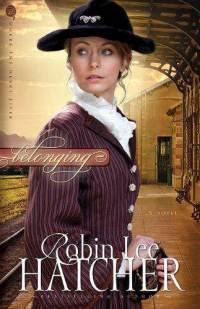 In the high desert town of Frenchman's Bluff, Idaho, Felicia Kristoffersen has set out to create a future for herself that is better than her painful past. Alone in the world with only her faith to sustain her, she must prove herself as this tiny community's new school teacher. She cannot, must not, fail. But, there are those who never wanted her there to begin with.

Five years after the death of his wife, local merchant Colin Murphy cares about just one thing: raising his daughter, Charity. Colin wants to give her the educational advantages he never had. The new schoolmarm's inexperience doesn't sit well with him, and if this teacher up and marries like the last one did, Charity's heart will be broken once again.

A woman who hasn't known love. A man who lost the love he had.

In the midst of the wide, sage-covered plains, each is about to discover that life's bitterest circumstances truly can work together for good. 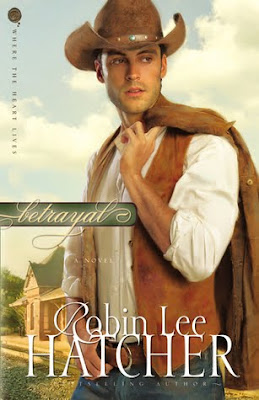 It's the turn of the twentieth century and drifter Hugh Brennan is a man well acquainted with betrayal. Hugh finds himself drawn to the attractive widow, Julia, yet when he looks into her eyes, he recognizes the same hurt that haunts him. Julia Grace has little reason to trust men, but she's going to have to trust someone if she's to keep her ranch from the clutches of her dead husband's half-brother. Is it possible God had a hand in bringing Hugh to her door? The latest historical romance from award-winning author Robin Lee Hatcher and the second book in the Where the Heart Lives series, Betrayal will take you to the high desert of western Wyoming, through the crags of the Rocky Mountains, and into the hearts of two seekers learning to trust God's love no matter the circumstances.