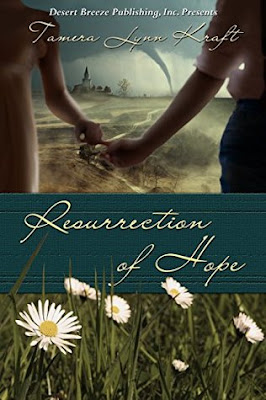 Book Synopsis:
She thought he was her knight in shining armor, but will a marriage of convenience prove her wrong?

After Vivian’s fiancé dies in the Great War, she thinks her life is over. But Henry, her fiancé’s best friend, comes to the rescue offering a marriage of convenience. He claims he promised his friend he would take care of her. She grows to love him, but she knows it will never work because he never shows any love for her.

Henry adores Vivian and has pledged to take care of her, but he won’t risk their friendship by letting her know. She’s still in love with the man who died in the Great War. He won’t risk heartache by revealing his true emotions. 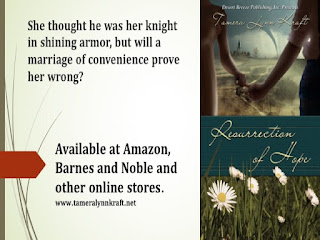 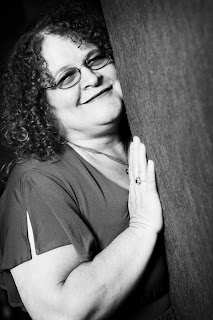 Tamera Lynn Kraft has always loved adventures. She loves to write historical fiction set in the United States because there are so many stories in American history. There are strong elements of faith, romance, suspense and adventure in her stories. She has received 2nd place in the NOCW contest, 3rd place TARA writer’s contest, and is a finalist in the Frasier Writing Contest and has other novels and novellas in print. She’s been married for 39 years to the love of her life, Rick, and has two married adult children and three grandchildren.
Tamera has been a children’s pastor for over 20 years. She is the leader of a ministry called Revival Fire for Kids where she mentors other children’s leaders, teaches workshops, and is a children’s ministry consultant and children’s evangelist and has written children’s church curriculum. She is a recipient of the 2007 National Children’s Leaders Association Shepherd’s Cup for lifetime achievement in children’s ministry.
You can contact Tamera on her website at http://tameralynnkraft.net.

Tweets:
She thought he was her knight in shining armor, but will a marriage of convenience prove her wrong?

A marriage of convenience might give her hope or dash her hopes forever.

She’s lost everything. Can a marriage of convenience give her hope.

The author has given us a short but compelling read, a story of loss and hope, and rebirth.
The setting is right after the Great World War. 1919, and one of the main characters is so despondent that she has decided to take her own life, but God has other plans. Enter Henry, a man who has always adored Vivian, and made a death promise to take care of her.
You probably will want to have the tissues handy, this is one sweet story of love and getting to the point where two individuals can find each other. We see up close what a dysfunction up bringing does, and what the affect that it has on their lives as adults, but with forgiveness and following God’s will they may just find the happiness they are coveting.

I received this book through Celebrate Lit Blogger Program, and was not required to give a positive review.