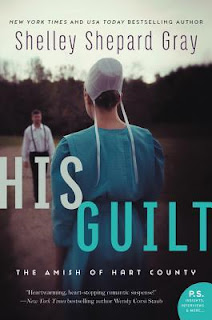 New York Times and USA Today bestselling author Shelley Shepard Gray delivers the next novel in her Amish of Hart County series—a suspenseful tale of an Amish man who will risk all to protect the woman he loves.

Mark Fisher has returned home to Hart County, determined to put the past behind him. Two years ago, after being wrongly accused of assault, he left the Amish community, though never forgot his home. When the one person who had helped him through his rough times asks for help, Mark returns. But it is pretty Waneta Cain who makes him want to stay...

Neeta is one of the few people in Hart County who doesn’t believe Mark is guilty of hurting anyone. However, his worldliness and tough exterior do make her uneasy. As she begins to see the real man behind all the gossip and prejudice, she wonders if he is the man for her.

Just when Mark starts to believe a new life is possible, a close friend of Neeta’s is attacked. Once again, everyone in the community seems to believe he is guilty.  But what hurts most is Neeta’s sudden wariness around him. When another woman is hurt, a woman who is close to both Neeta and himself, Mark fears he knows the real culprit. And time is running out. Will Mark be able to find him before Neeta becomes his next victim? 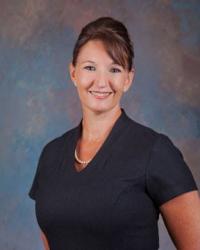 This Amish Community makes me think that people are judged by the acts of their parents, and no matter how many years go by, no one seems to forget or accept. At least until the author introduces us to a preacher to lives his faith and encourages Mark Fisher to return to his roots and take over the empty home that has been left to him.
Surprisingly Mark has stayed steady in his Amish faith, but that doesn’t mean that the congregation here will forgive and forget. We are also introduced to another young woman, she has not stayed Amish, but has tried to return to her hometown, and will she succeed or finally leave.
Neeta soon discovers Mark working at the green house she works in, but she gives him the same cold shoulder the rest of the community does.
The author will have you questioning whether Mark is a good guy, or is it his wayward brother, or who, as someone is attacking and almost killing young Amish women, and it doesn’t help that Mark was questioned a long time ago about an attack.
Will this community ever come together and live up to their faith, you will be surprised how things turn out, and it keeps surprising right up to the last page.
I received this book through Lit Fuse Publicity Book Tours, and was not required to give a positive review.