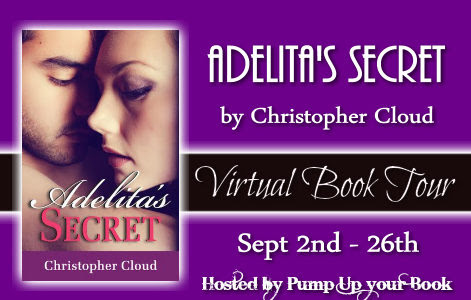 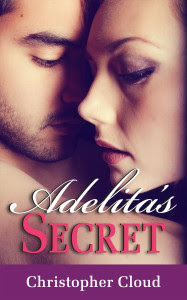 Lost in a superficial world of materialism and social status—and ashamed of her Latino heritage—seventeen-year-old Adelita Noé is loved by two men, two men separated by a hundred years and vastly different stations in life. One man owns little more than the shirt on his back. The other, a poet at heart, is heir to a vast fortune. Their love for Adelita serves as the backdrop for the Latino girl’s quest to better understand herself and her Mexican roots.
For More Information:
Title is available at Amazon kindle,  or paperback
Pick up your copy at Barnes & Noble
Discuss this book at PUYB Virtual Book Club at Goodreads 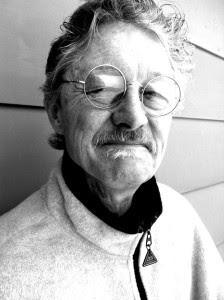 Author Christopher Cloud
Christopher  Cloud began writing fiction full time after a long career in journalism and public relations. Voices of the Locusts is his fourth novel. A multi-genre author, Chris Cloud’s choice of novels to write is determined not by genre, but by the weight of the story. Cloud graduated from the University of Missouri in 1967 with a degree in journalism. He has worked as a reporter, editor, and columnist at newspapers in Texas, California, and Missouri. He was employed by a Fortune 100 company as a public relations executive, and later operated his own public relations agency. Cloud attended high school in Japan, and much of his Voices of the Locusts is based on personal experience. Cloud lives in Joplin, Missouri.