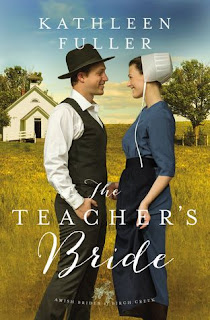 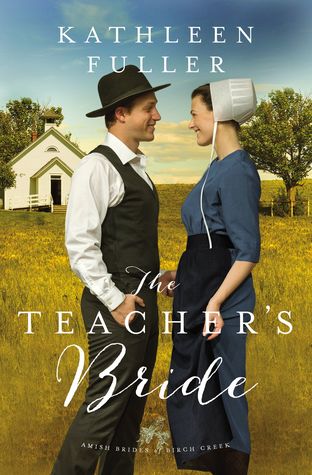 If there is one thing Christian Ropp will not allow in his classroom—or his life—it is chaos. So why is he drawn to Ruby Glick, a woman who seems to bring mayhem wherever she goes?

Christian Ropp moves to Birch Creek to accept a teaching position in the rapidly growing Amish community. He’s determined to put the rambunctious school in order as well as check another task off his list: finding a wife. Of course, that would be much easier if women were like textbooks, straightforward and logical.

When an accident puts Christian out of commission, a new community member named Ruby Glick takes over his classroom. But Ruby’s exuberant teaching style clashes with Christian's careful methods and he worries his students will never be the same.

With a track record of catastrophe, Ruby always feels too clumsy, too distracted, too . . . much. Desperate for a chance to prove that she can do more than make mistakes in her life, she throws herself into her new teaching position. But when Christian can’t seem to stay out of her way, she finds herself slipping into old, chaotic tendencies.

What she doesn’t anticipate is that Christian's heart is slowly catching up with his mind—and she, too, must decide whether to follow logic or love. 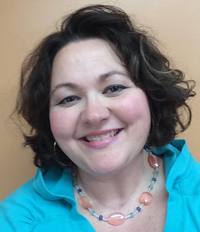 The author has us back in Birch Creek, and with some old friends, she has also given us a male, Christian Ropp, teacher, and although he seems to be a bit antisocial, he is looking for a wife.
Then we are presented with a young woman who is looking for a husband, Ruby Glick, she has left her home in Lancaster with the hopes of new beginnings. You will chuckle as some of her happenings, some are serious and others are just unhandy, but she is a bit of a klutz!
There is a very serious topic that does come up in this story, and it is in every culture and we see that there is help out there.
You will be wondering if these two unlikely young people will make a match, or will they each end up with the people they seem to desire.