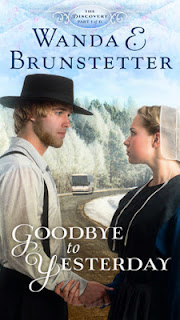 Join Meredith and Luke Stoltzfus, an Amish couple who are faced with the greatest challenge of their young lives. Financial struggles. Arguments. A suspected pregnancy. A last-minute trip to Middlebury, Indiana. A drug addict on the run. A deadly encounter at a Philadelphia bus station. Will their love and faith be enough to bring them back together again, against all odds? 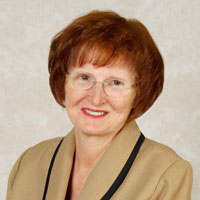 Wanda Brunstetter is an award-winning romance novelist who has led millions of readers to lose their heart in the Amish life. She is the author of over 60 books with more than 6 million copies sold. Many of her books have landed on the top bestseller lists, including the New York Times, Publisher’s Weekly, CBA, ECPA, and CBD. Wanda is considered one of the founders of the Amish fiction genre, and her work has been covered by national publications, including Time Magazine and USA Today. Wanda’s books have been translated into four foreign languages.


This story is about a young couple who are facing financial struggles in today's economy. Luke Stolzfus, has lost his job making furniture, last hired, first to go. Meredith and Luke have only been married a year, and this has put a big strain on their marriage, as Meredith thinks she might be pregnant.
Then a prayer is answered, at least for Luke. His Uncle in Indiana wants him to buy his business, and bring back to the Lancaster area. It will take most of their savings to pay for half the business up front, but Luke is sure he can make a go of the tombstone engraving business.
As he prepares to leave, Meredith has uneasy feeling about his leaving. There is a bad storm brewing, and although everyone tries to reassure her that bus drivers are used to this weather, she is have a hard time.
This is the first installment of a six part book, we end on a cliff hanger, be prepared for some anxious moments!

I received this book from Handlebar, and Barbour Publishing, and was not required to give a positive review.
at February 19, 2013